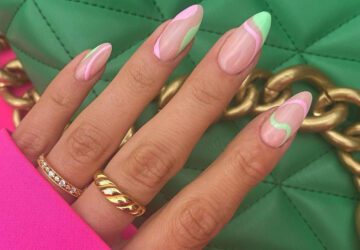 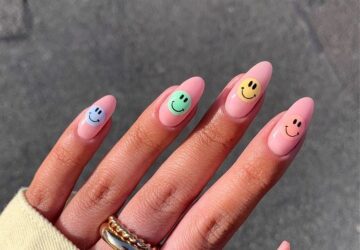 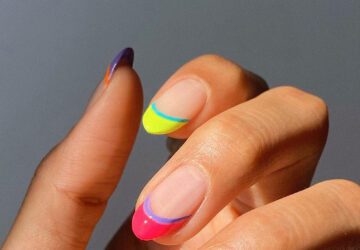 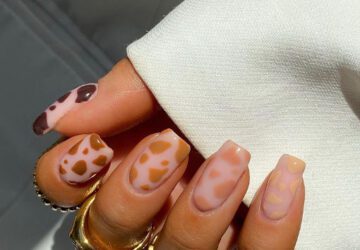 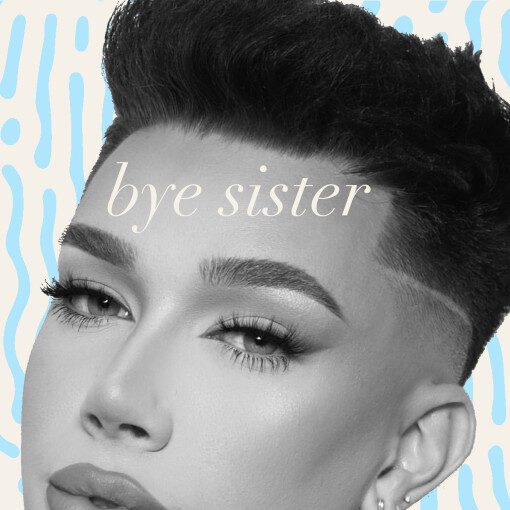 We had our suspicions that things were heading south between James Charles and YouTube after they announced James wouldn’t be returning for season 2 of Instant Influencer. Getting kicked off your own show is pretty embarrassing, especially after James gushed about the new season on Twitter.

James teased the new season saying, Sooo YouTube made the announcement this morning but I thought I’d make it official too… #instantinfluencer got picked up for SEASON TWO!! If y’all thought season ONE was good… just wait. Although Youtube didn’t give a reason for unceremoniously kicking him off the show, we suspected it was related to the allegations against James.

James Charles has been embattled for the last few months after minors accused him of sending inappropriate messages despite their age. The first minor came forward in February, tweeting screenshots of his interactions with James. The minor claimed that James was aware of his age. James admitted to interacting with the minor but denied initial knowledge of his age. He tweeted a message addressing the situation.

Since then, other accusers have come forward. Some of them had similar stories to the first accuser. After firing back at the first accuser’s claims, James initially avoided addressing the subsequent claims. However, the calls to cancel James grew louder. So James sat down and addressed it on his Youtube channel.

In the 14-minute video, James says that he’s sorry to the victims, blames his actions on desperation, and states that he’s taking a social media sabbatical. Welp! In his absence, things have taken a turn for the worse.

Morphe claims that it’s winding down its collaboration with James. And now YouTube has allegedly demonetized his channel. According to Business Insider, Youtube used its creator responsibility policy as justification to demonetize James.

Before being allegedly demonetized, James was doing well on Youtube. James has over 25 million YouTube subscribers. He averages a few million views per YouTube video. According to Social Blade, James Charles earns anywhere between $12,000 and $193,000 every month. Social Blade estimates that James makes upward of $2,000,000 a year from YouTube. We should take Social Blade estimates with a grain of salt, but it appears James was getting a nice payout from YouTube. It’s also noteworthy that Social Blade claims James has lost roughly 200,000 YouTube subscribers since the first accusation emerged. Considering how many followers he has, that’s not a lot. But clearly, his YouTube account is hemorrhaging subscribers. We’re sure James won’t be in the poor house anytime soon. But without his YouTube income source for the foreseeable future, we’re sure it hurts.

James hasn’t addressed the rumors that Youtube demonetized his channel. But he did jump on Twitter threatening legal action. James claims the recent allegations are false.

Now that the allegations have threatened not only his Morphe collab but his Youtube coins, things might get serious. According to Business Insider, Youtube’s move is temporary. But is James canceled for real this time? Let us know what you think in the comments.

The Coolest White Nails To Try This Season