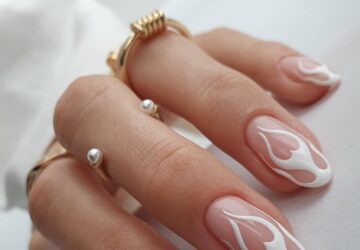 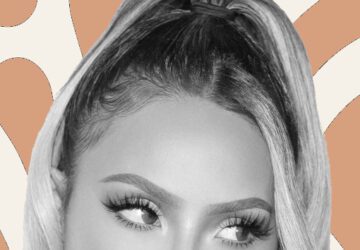 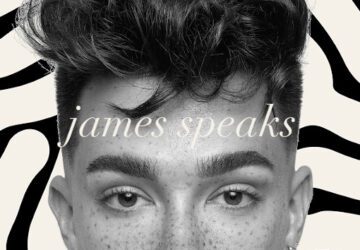 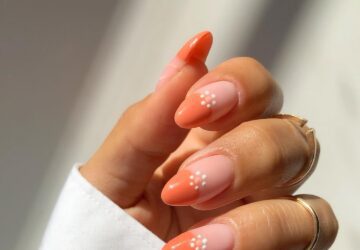 RELATED: Is Amanda Ensing Taking A Shot At Jaclyn Hill?

As we mentioned in a previous post, Amanda Ensing has been getting a lot of reaction over her political views. Amanda, a Trump supporter, was unhappy with the presidential election outcome and has endeared us all with her thoughts on it for the last few months. Unable to move on, Amanda has released tweets and videos pushing wild conspiracy theories and painting herself as a victim of conservative backlash.

Over the past few months, Amanda has regaled us with tales of Esther, a rigged election, and overturning said election.

Oh and there’s this:

In nearly all of the feuds, Amanda was on the defensive rather than offense. Although, her Michelle Obama comments remain highly suspect.

Is Amanda using this controversy to raise her social currency? After all, if Jeffree Star is any indication, drama sells. The problem is that she got the attention of the wrong one. Big beauty retailer Sephora caught wind of her antics and responded by pulling the plug on their business relationship with the controversial beauty.

After being dropped, Amanda called out Sephora over a series of tweets.

Amanda’s legal team has reached out to Sephora for answers, In the tweet, she says My legal team has asked @Sephora for more information at to why they are ceasing the relationship. I am disappointed that a brand that claims to be inclusive seems to be excluding conservative voices.

Using a Yahoo article, she blasted Sephora for attempting to, in her words, silence her. In the tweet, she says @Sephora how does disaffiliating with me because I’m conservative fit into your core values of diversity, equality, or inclusion? How do you cultivate diversity if you silence voices that don’t fit into your political agenda? Words mean nothing if you don’t stand behind them.

Then she hints at possibly starting her own brand.

In the tweet, she says Who’s ready for a a kicka** conservative brand: Made in the USA, Vegan, Cruelty-free, & GREAT formulas. Let’s Make Makeup Great Again. Not only are we not surprised, but we’re wondering why she didn’t do this sooner. Preferably, before Sephora canceled her. Drama sells, right?

The irony in all of this is that Amanda Ensing was one of the influencers questioning Morphe over their continued partnership with Jeffree Star.

What do you think about Sephora cutting ties with Amanda? Let us know in the comments. 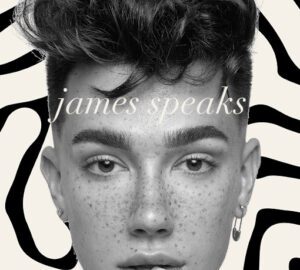