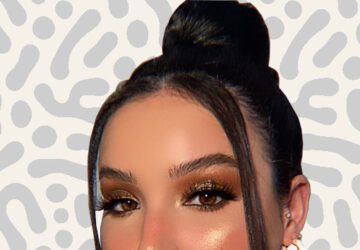 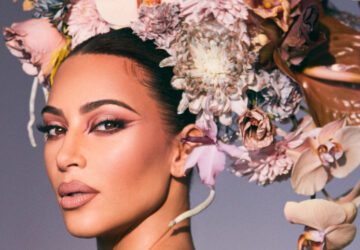 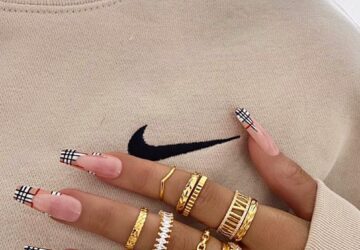 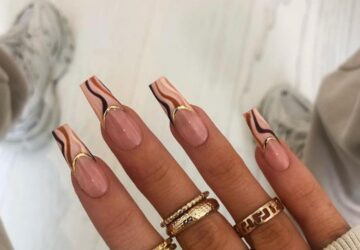 Beauty influencer and Youtube personality Samantha Ravndahl has been teasing for months about her new brand. In November, she announced on Twitter that she had some exciting news to share with her fans.

As promised, on her podcast she delivered the big news that she was launching her own makeup brand.

In the video, Samantha revealed that she has been working on a makeup line for the past few years. She also clued us in on the behind-the-scenes details. She talked about how she tried to find investors for years with no luck. She finally reached out to a beauty industry friend who agreed to help her. She goes on to thank her supporters and revealed that her brand would launch in January [2021].

Fast forward to today, Samantha dropped an official teaser and details about her brand in a new Youtube video.

In the video, Samantha reveals her new luxury makeup brand is called Auric. She dished about the products in her first launch including:

Auric officially drops on January 26. What do you think of Samantha’s new brand? Let us know in the comments. 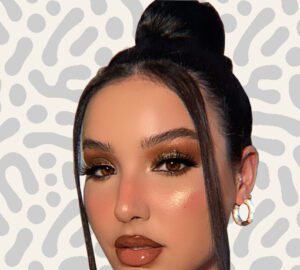 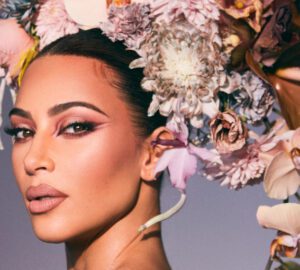 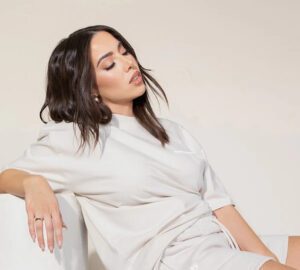 HERE FOR THE TEA?

Don’t worry, we have that.  We also have a great sale. Half off all of our eyeliners.