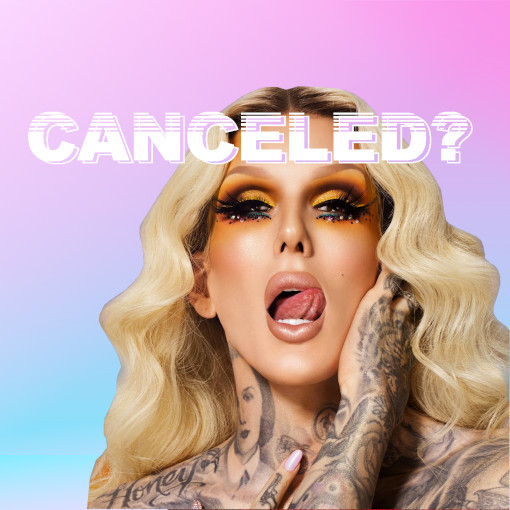 There are new calls for Jeffree Star to be canceled after his controversial past resurfaced and new details were revealed about his role in the James Charles and Tati Westbrook drama. We’ll get to the latter in a second.

Jeffree Star has been facing serious backlash after an image of his resurfaced. The image had the term LipstickNazi and the Nazi swatsika symbol. Jeffrey went on his Snapchat to explain.

This isn’t the first time Jeffree Star has faced criticism for using derogatory and racial slurs…and it probably won’t be the last but we digress.

Critics are also calling for Jeffree to be canceled because rumors have been circulating that Jeffree Star and Shane Dawson orchestrated the drama between James Charles and Tati Westbrook. For those that don’t remember, here’s a refresher.

James Charles did an endorsement for SugarBearHair’s vitamin gummies on Instagram. His friend and fellow Youtuber Tati Westbrook, took offense to that because SugarBearHair is a competitor to her brand Halo Beauty. In an emotional Instagram video, Tati talked about being used. She didn’t call anyone out, but the Internet put two and two together and figured out that she was talking about James Charles. Then Tati posted a 43-minute video, called Bye Sister (original is gone, but here‘s a shorter version), dragging James Charles. In the video she talked about all the times both she and her husband helped James Charles’s career. Translation: You used me for a come-up. She also talked about some bizarre incident involving James Charles and a waiter.

Things escalated. Jeffree Star jumped into the fray, attacking James on Twitter. He backed up Tati’s story and accused James of harassment. James posted an emotional Youtube video addressed to Tati. In the fallout, James lost millions of followers. Seeing the damage done, Tati came to James’s defense and posted a follow-up video called Why I Did It. In the video she pleads with her viewers to stop attacking James. Not satisfied with the apology, James goes on offense in No More Lies. In the video, he defends himself showing DMs and texts. And he DRAGS Jeffree Star.

At this point, everyone was ready to back down (or they just didn’t want that smoke) and the drama finally died down. That was until the trailer for Shane Dawson’s documentary The Beautiful World of Jeffree Star.

In the video, Shane and Jeffree are shown reacting to Tati’s video Bye Sister, James’s video Tati and watching as James lost millions of subscribers on Youtube. Some criticized the video, claiming Shane and Jeffree were using the James Charles and Tati Westbrook drama to sell palettes. So that segment got axed from the film but not before #ShaneDawsonIsOver trended on Twitter.

New calls for both Shane and Jeffree to be canceled were renewed when former Jeffree Star Cosmetics model Kameron Lester came forward with new details about the feud between Jeffree, Shane, and James Charles.

In the video, he describes being grilled by Jeffree about his loyalty to James Charles. He also claims that he overhead Shane Dawson’s heated conversation about James. This led to speculation that Jeffree and Shane already had it out for James before the Tati drama and might have been the ones pulling the strings behind the scenes.

Both Shane and Jeffree have denied playing any role in starting the James and Tati feud. But fans are still outraged that James Charles’s career was almost ruined over largely unproven rumors.

Let us know what you think in the comments below. 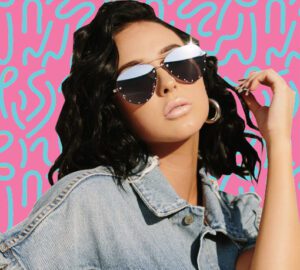 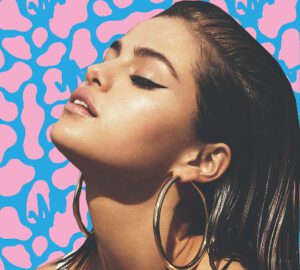