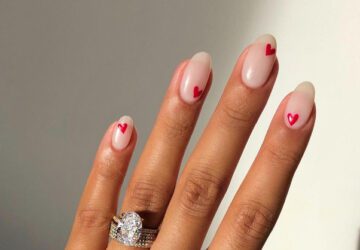 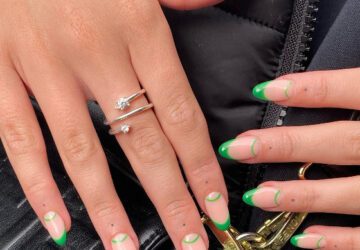 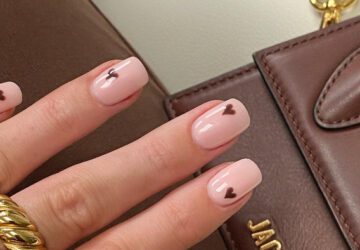 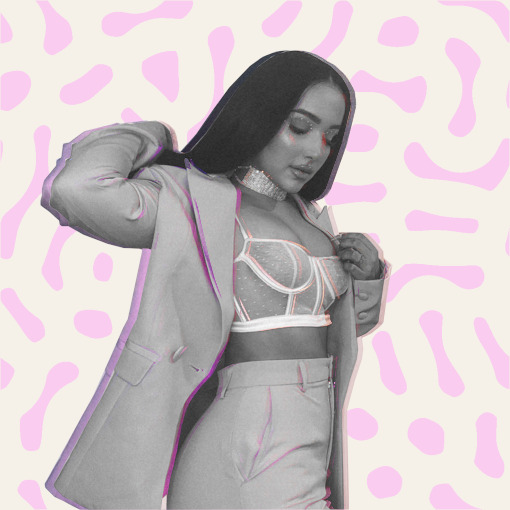 Amanda jumped on Instagram to explain her side of the story:

In her Instagram Story, Amanda explains that she was suspended for using a copyrighted song in a 2016 makeup tutorial. Amanda says, I got suspended for a song in a makeup tutorial from 2016 but child ———– and dictators talking about genocide are fine. Twitter is the worst. Yeah, well, these types of rants probably don’t help either, Amanda.

In her Instagram Story, Amanda revealed the message she received from Twitter. They’re really trying to censor conservatives.

She goes on to say I’ve noticed since the whole Sephora thing, my mentions disappear at least once a day. Censorship is real and Freedom of speech is gone. Amanda is referring to Sephora cutting ties with her recently.

Listen, none of us love how these social media platforms operate. But let’s be realistic. This is not a freedom of speech violation. That’s like going into someone’s home, saying something they don’t like, then thinking they don’t have the right to kick you out. They paid for it, they own it, and they have the right to kick you out. Also, copyright infringement is probably a part of Twitter’s Terms of Service which you agree to when you create an account. Once you violate their terms, they have the right to suspend your account even if it’s late (four years too late).

The timing sucks. But is it unfair? Let us know what you think in the comments. 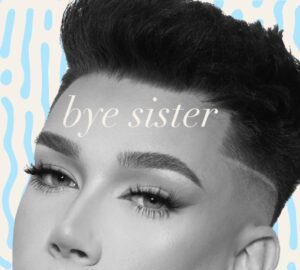